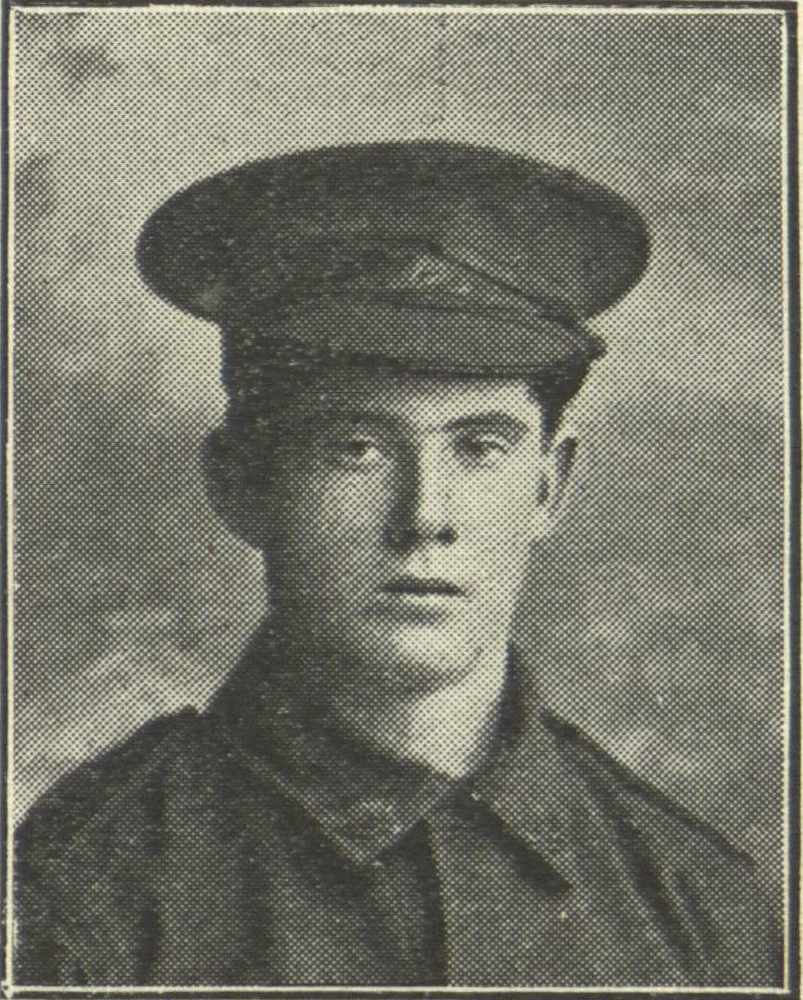 George Hearne was born on 17 July 1901, the son of Mr. George and Mrs. Jane Hearne of Pitt Street, Parramatta, New South Wales. He was also the younger brother of Private William Charles Hearne of the 20 Australian Infantry Battalion (service number 1224 from Granville) and fallen soldier Private Ernest Frederick Hearne of the 2 Australian Infantry Battalion (service number 6516). According to The Cumberland Argus (15 December 1917, page 10), George tried three times to enlist in the army but was turned down on account of his age. Thus he served in the Military Guard at the Concentration Camp instead. On 30 March 1978, he passed away in hospital, aged 75. He was a late resident of Toongabbie, New South Wales and was survived by his wife Gladys (nee Buckley), children, grandchildren and great-grandchildren. He is buried at the Pinegrove Memorial Park cemetery in Eastern Creek.