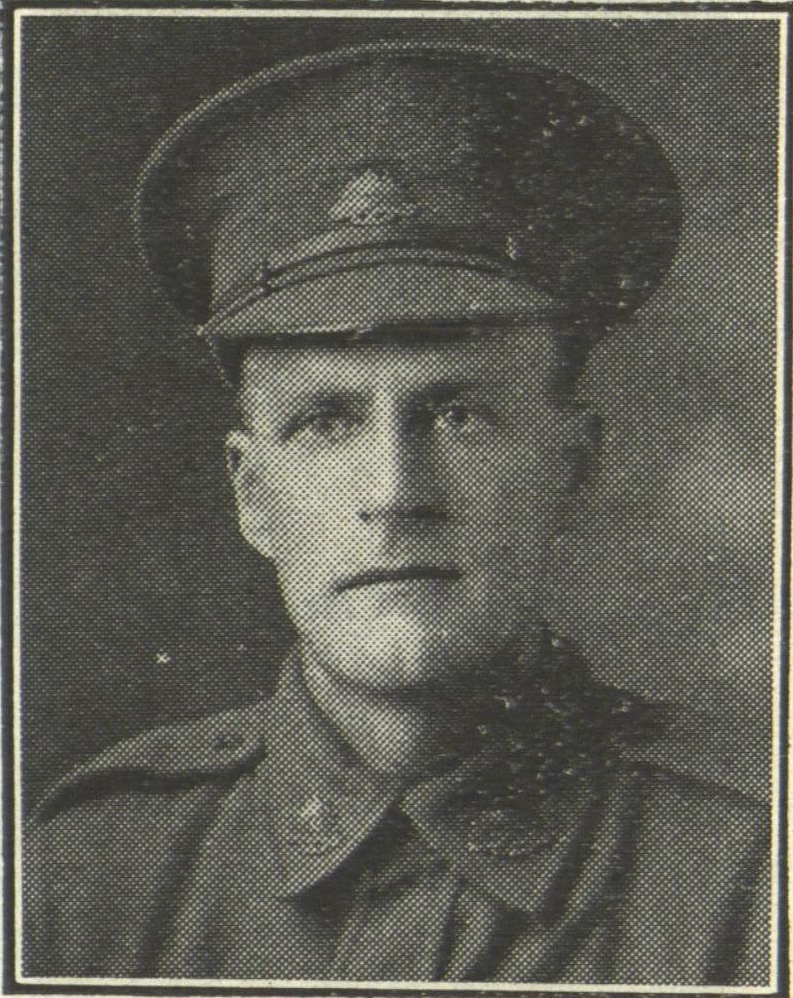 Gilbert Harding, born in Parramatta and employed as an orchardist, lived with his wife Edith in Wyong at the time of his enlistment aged 36 years on the 3 February 1917. He had previously worked as an attendant in a Hospital for the Insane. He served as part of the 3 Australian Infantry Battalion and sailed from Melbourne with his unit aboard HMAT ‘Clan McGillivray’ on the 10 May 1917.

Harding was wounded in action on the 14 August 1918 in France and was admitted to the 3 Australian Field Ambulance suffering from shell wounds to his legs, arms and head. He died of his injuries on the 15 August 1918 and was buried at the Daours Communal Cemetery Extension in France. His name is remembered on the Roll of Honour at the Australian War Memorial, Canberra.