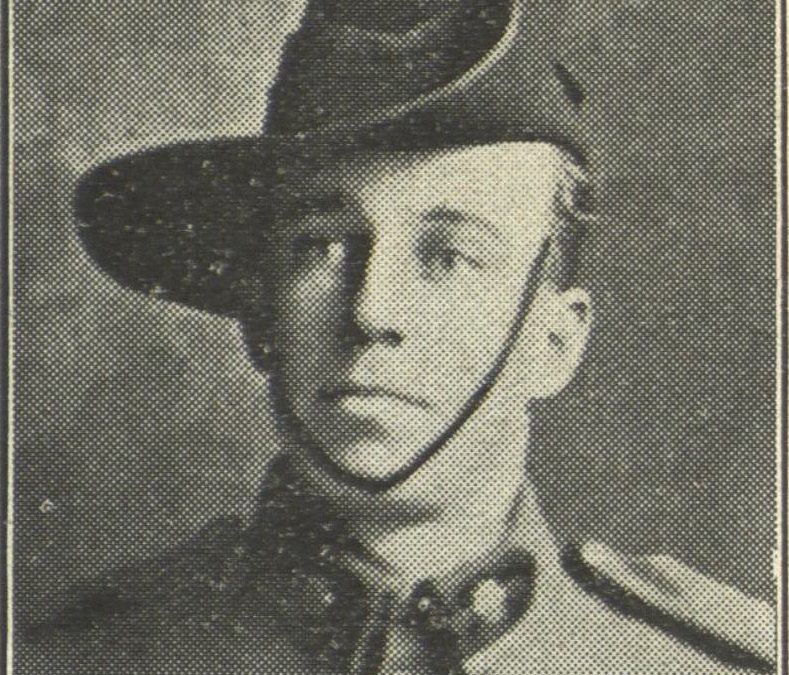 He was the youngest son of Mr J. Hamilton, of Westmead. At the time of enlistment he was a 24 year old cleaner. He was born in Wentworthville, but at time of enlistment lived with his wife Olga Mary Hamilton and children in Ada Street, Harris Park, New South Wales. He and his family were part of the Church of England. He embarked with his Unit on 17 October 1916 aboard HMAT Borda A30, embarking from Sydney. He served as part of the 11 Australian Field Artillery Brigade. He first served in England, before moving on to France. On 3 August 1917 he was wounded in action by gasses and evacuated. He was killed in action by shell fire on 25 September 1917 in France. He is buried in Menin Road South Military Cemetery, Ypres, Flanders, Belgium. His name is located on the Roll of Honour at the Australian War Memorial at number 16 in the Commemorative Area. He was awarded a Victory Medal, which was presented to his widow on 14 June 1923.