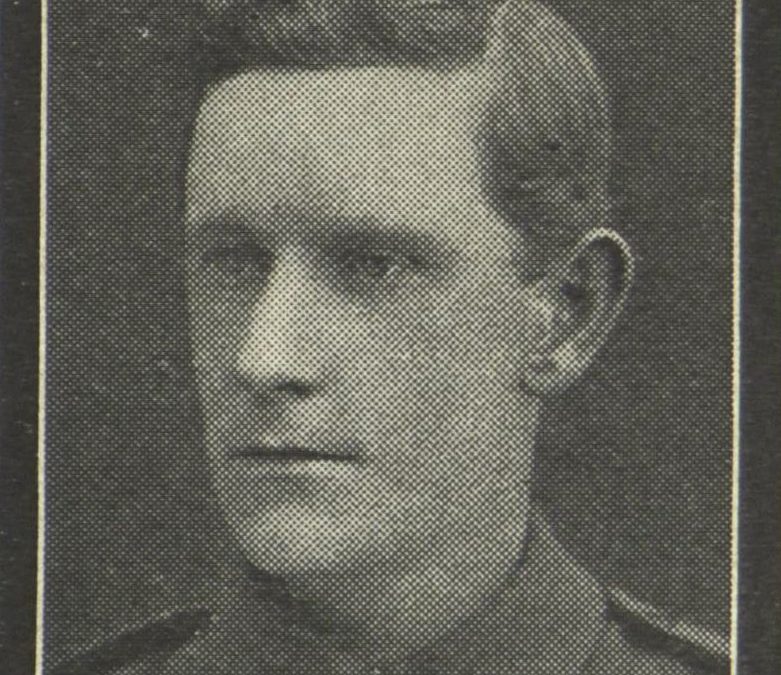 He was a 22 year old, single man from Parramatta, and was employed as a printer. He lived with his father Mr Henry Haydon in Drew Street Parramatta, and was the brother of Mrs Edith Sygrave. He was a Baptist. He served as part of the 55 Australian Infantry Battalion. He embarked with his Unit aboard HMAT Euripides A14 from Sydney on 2 November 1915. He was taken on strength into the 55th Battalion on 13 February 1916. He died of illness at 12:33am on 9 February 1917 in the United Kingdom. He suffered from cerebro spinal fever when he died. He was buried on 13 February 1917 at Kensal Green Cemetery, Kensal Green, London, England, United Kingdom. His name is located on the Roll of Honour at the Australian War Memorial at number 160 in the Commemorative Area.