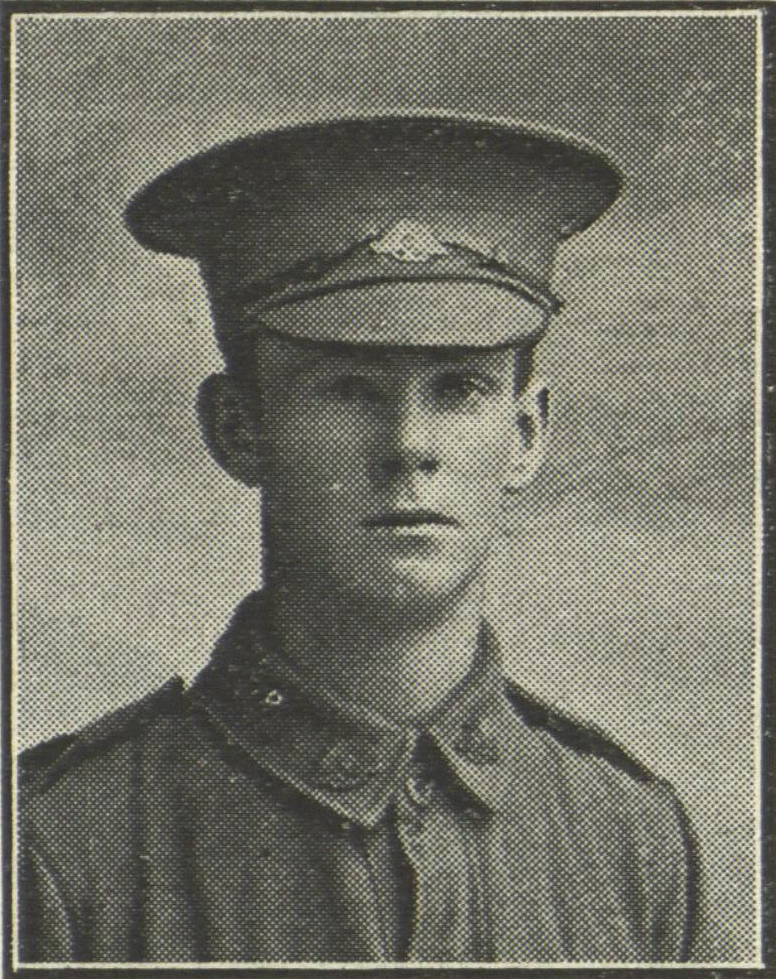 James Albert Haigh, a single 21-year-old engine cleaner from Parramatta, enlisted on the 23 August 1916. His mother, Mrs. Margaret Haigh lived in Church Street, Parramatta. He embarked aboard the HMAT ‘Argyllshire’ from Sydney on the 31 October 1916.

Haigh served as part of the 24 Infantry Battalion and suffered an accidental gunshot wound to his left side and arm on the 2 August 1917 which resulted in his left arm being amputated. He was transferred to England aboard the ‘St Andrew’ on 1the 3 August 1917. On the 14 August 1917 he was transferred to Royal Herbert Hospital, Woolwich, England for treatment to his wounds. He returned to Melbourne, Australia, aboard the HMAT ‘Corinthic’ on the 3 March 1918 and was discharged as being medically unfit on the 3 April 1918.