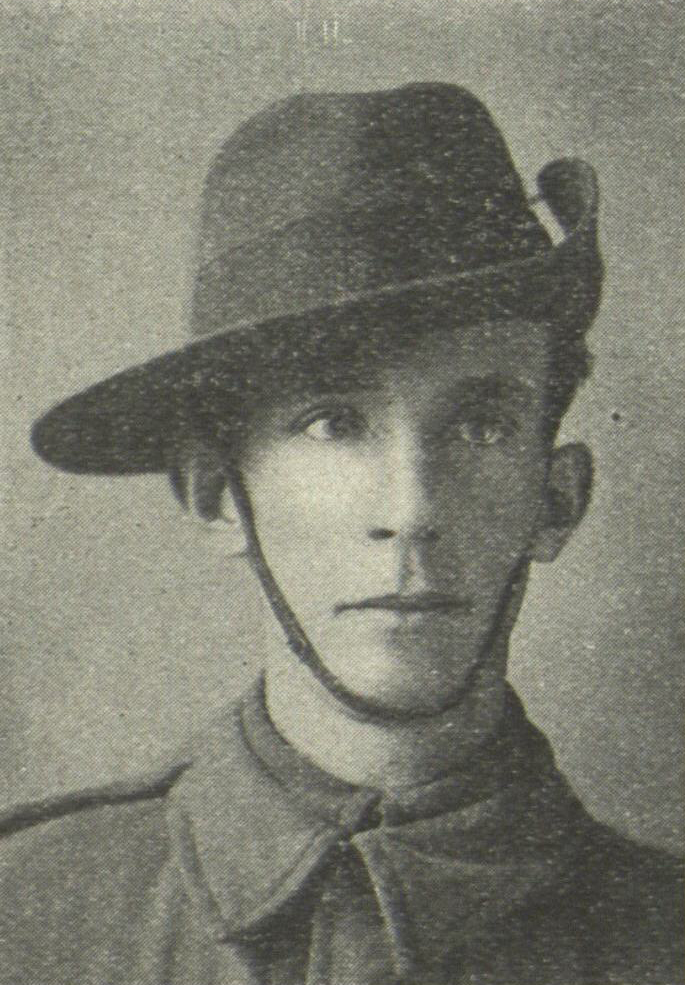 James John Hartnett was a single 27-year-old bootmaker living with Mrs. N. Hartnett in Waterloo, New South Wales when he enlisted on 12 September 1914. He embarked with his unit aboard the HMAT ‘Ulysses’ from Melbourne on 22 December 1914. On 2 May 1915 he suffered a gunshot wound to the ankle at Gallipoli.

Hartnett was falsely reported as having died of his wounds on 29 May 1915. He had attempted to send his mother several telegrams from Egypt and again from Fremantle, Western Australia to confirm that he was still alive, however they never reached her. On 31 July 1915 he was invalided to Australia and reunited with his family.