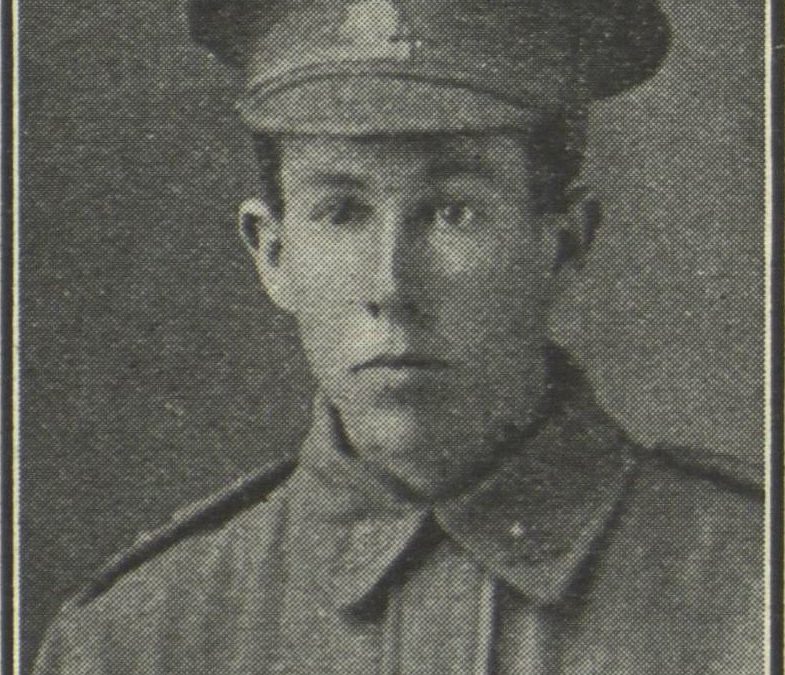 He embarked for service overseas on 9 September 1915 to serve with the 30 Infantry Battalion, 8  Infantry Brigade. Private James McWilliam was wounded in the foot and gassed on two occasions while serving in France.  These incidents were reported in the Cumberland Argus of 23 September 1916, at page 12 and of 10 November 1917, at page 10. On 21 October 1917 he had married Mary Albertina Wright in Barking Essex England.  His wife thereafter became his next of kin.

He returned to Australia in December 1919 and was discharged on 20 April 1920.  Private James McWilliam was awarded the Star, British War Medal and Victory Medal. He was also the brother of Archie McWilliam who died in September 1917 while serving in France.