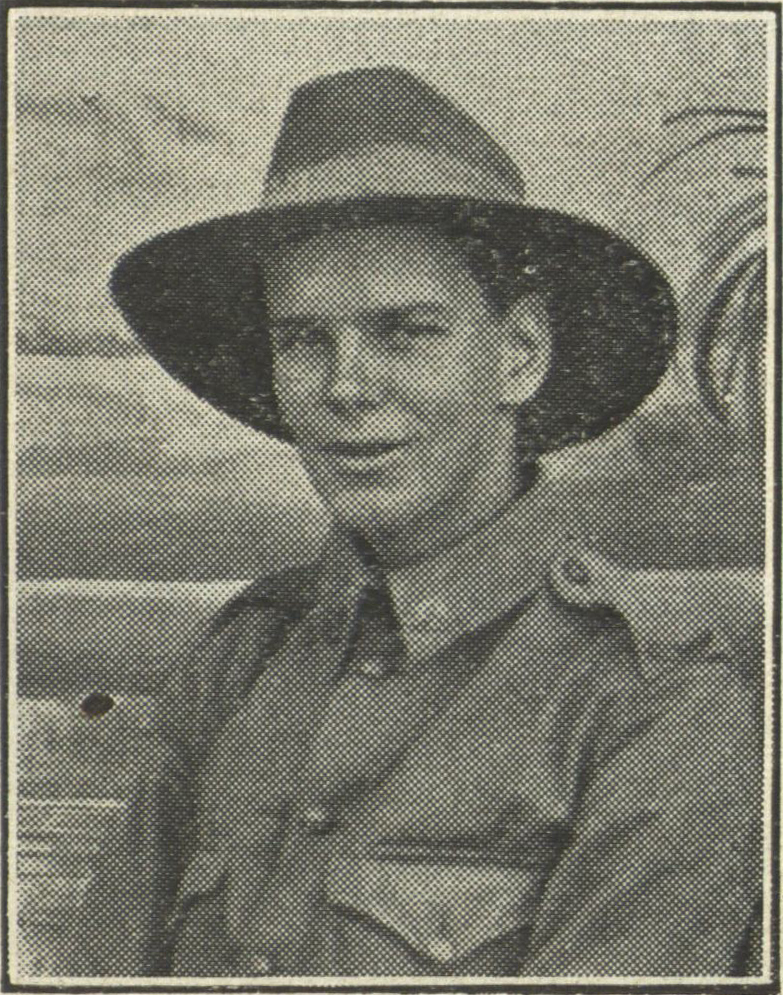 Ormond Julian Lake was born in 1899 in Bega, New South Wales to Quartermaster Sergeant Arthur Lake of the Parramatta Squadron Australian Light Horse Lancers and Ida M. Lake. At 18 years of age, he was one of the selected representatives of the Parramatta High School whose name appears on the school’s honour roll in connection with the ‘Great War’.

Although Lake enlisted on the 21 February 1917, his mother's permission note insisted that he not leave Australia for 6 months. On the 3 September 1917, he embarked at Sydney on board HMAT ‘Kyarra’ with the Camel Corps, General Reinforcements (Second Military District). He had been in the local militia, 7 Australian Light Horse for 7 months and was still serving at the time of enlistment. He was single and employed as a clerk and named his mother, Ida Lake of Allen Street, Granville, New South Wales as his next of kin.

On the 27 October 1917, he marched in ex ‘Kyarra’ to Abbassia, Egypt, and on the 22 December, he transferred to 4 Battalion. From 16 February 1918, he saw active service at Rafah, on the border between Egypt and Palestine, and on the 7 July he was transferred to the 14 Light Horse at Surafend, Palestine. He joined the School of Instruction at Surafend on the 27 July 1918 and completed his training on the 18 August. He was promoted to Lance Corporal on the 21 June 1919 and was repatriated to Australia per ‘Dongala’ on the 28 August. He was then discharged on the 28 September 1919.