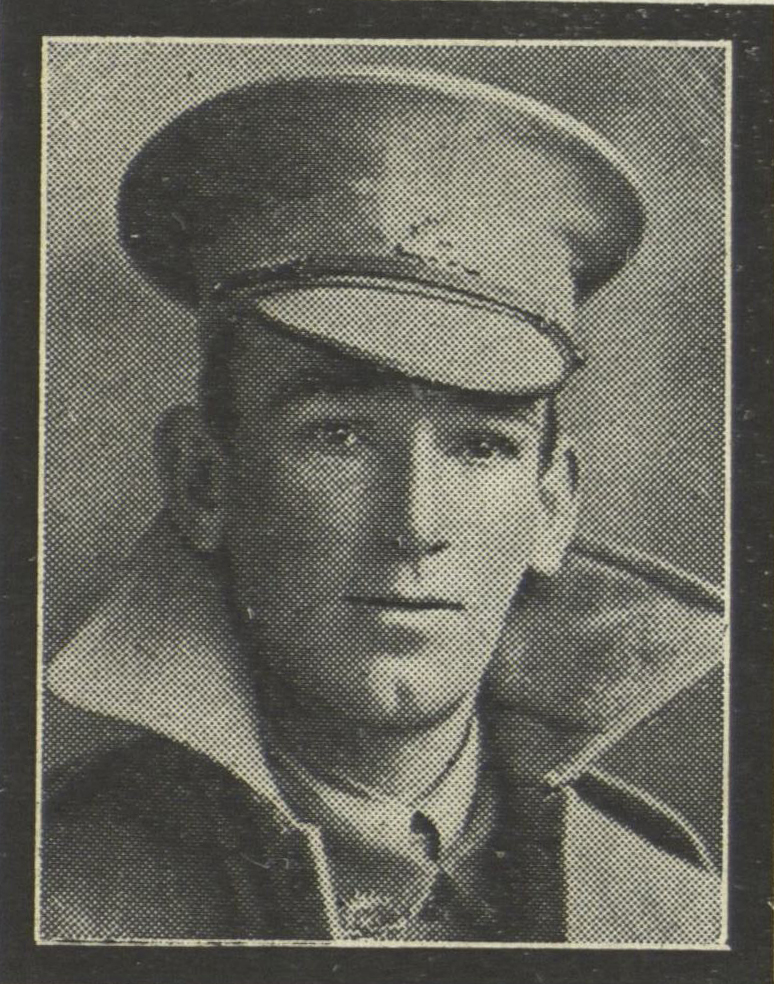 Percy Freeman was born in 1897 in Parramatta, New South Wales and worked as a carter prior to enlistment at the age of 24 years. He embarked for Europe aboard the HMAT ‘Aeneas’ from Sydney on the 30 November 1916. Freeman was the third son of Mr. H. Freeman, and brother of Mrs. W. Weeden of George Street, Parramatta with whom he resided before enlisting. He also had three brothers at the front: Private Herbert Freeman (who died whilst a Prisoner of War on the 14 August 1917), Ernest Freeman and William Freeman.  Percy was the husband of William Castles, service number 2507, cousin Mary Jane Stubbings, a daughter of Mary Jane Castles and George Henry Stubbings. Like William, Mary Jane was a great grandchild of Maria Lock. Percy Freeman was wounded in action on the 11 May 1917 and died on the 15 May 1917 at the 3 Australian Casualty Clearing Station. He was buried in the Grevillers British Cemetery, France.