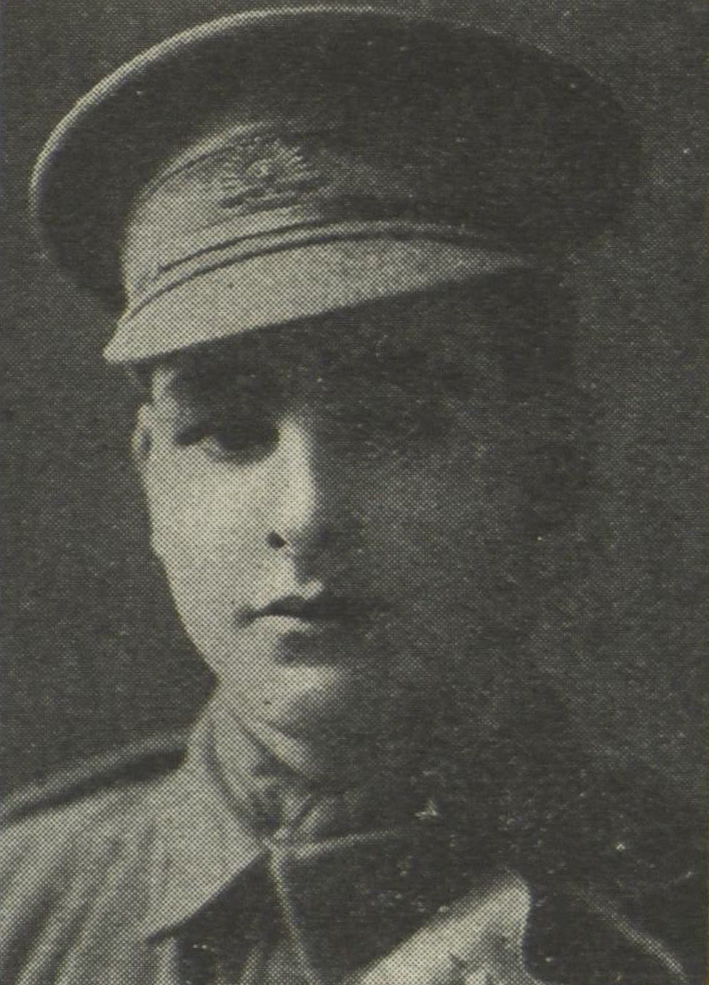 Richard William Hawkins was a 20-year-old clerk from George Street, Parramatta who lived with his parents, Joseph Henry and Alice Mary Hawkins at the time of his enlistment on the 24 January 1916. He served as a Driver of the 35 Australian Infantry Battalion – D Company and embarked aboard the HMAT ‘Benalla’ sailing from Sydney on the 1 May 1916. His period of duty was mostly served in France. On 3 January 1919, he was returned to Australia as Second Lieuntenant of the 3 Division Headquarters.