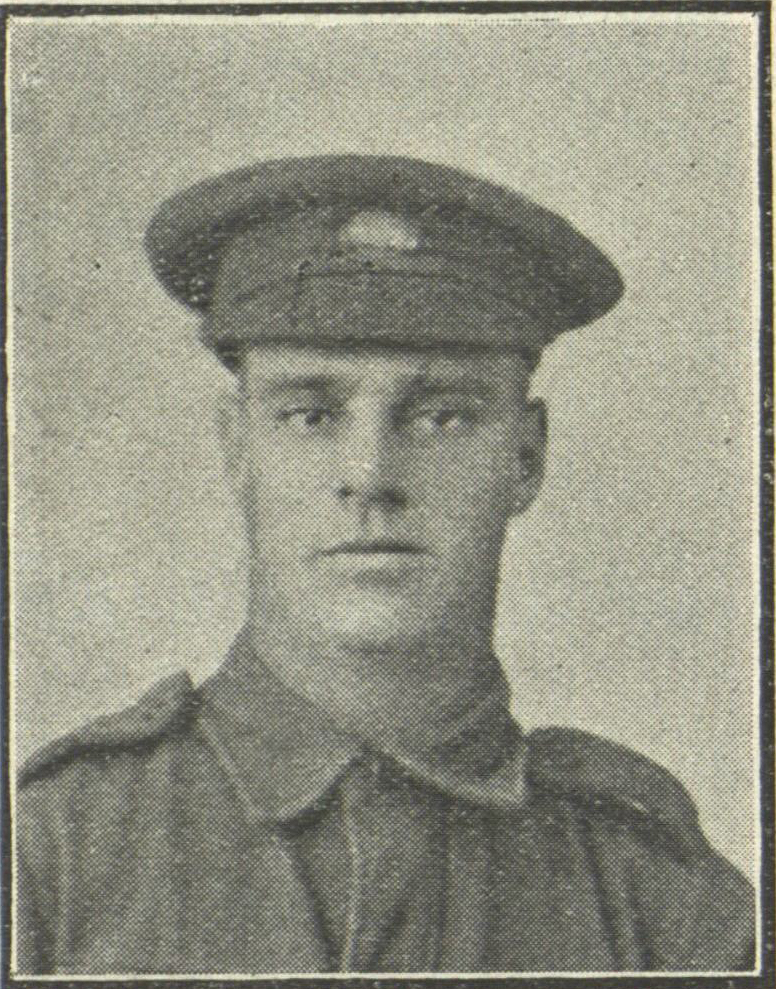 Hancock embarked with his unit aboard HMAT ‘Euripides’ sailing from Sydney on 2 November 1915. Hancock was taken on strength on 16 February 1916 and served as part of the 3 Infantry Battalion in both England and France.