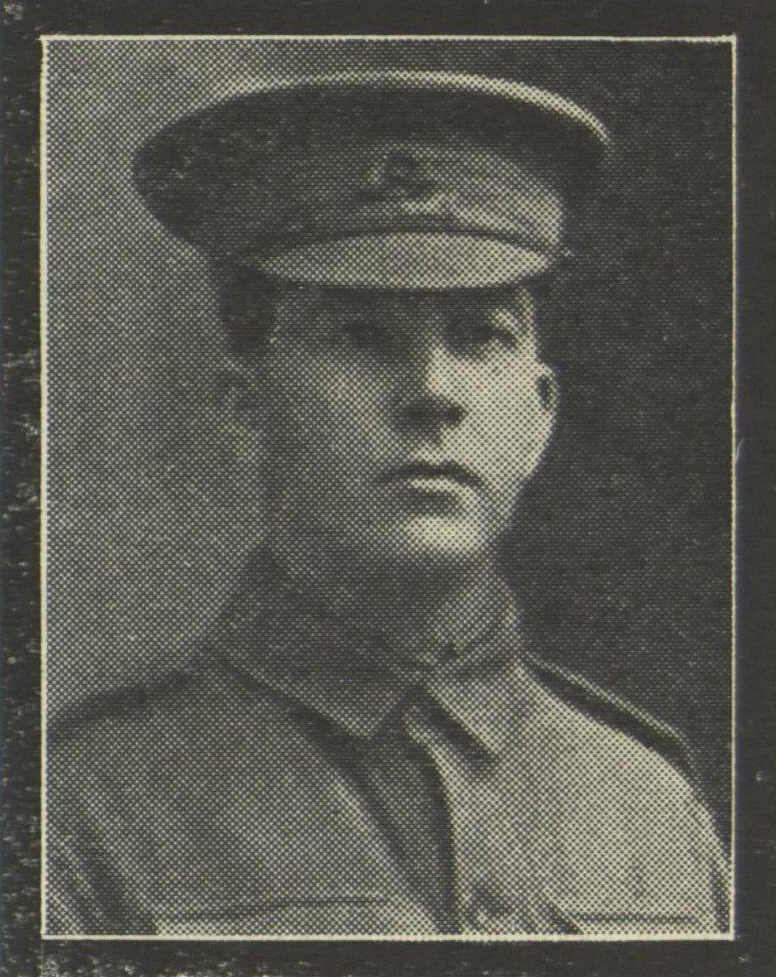 A labourer by occupation, Wilfred Cox was born in Orange in 1881, the fifth son of James and Eliza Cox. Cox was living in ‘Perth House’ George Street, North Parramatta with his wife Mrs. Maud Alice Cox when he enlisted on the 8 January 1916 aged 34 years in Liverpool, New South Wales.

By the 9 September 1916 he had departed Sydney aboard HMAT ‘Euripides’ Sadly, while fighting in Belgium, Private W. E. Cox was killed in action on the 22 March 1918 and was buried in the Nieuwkerke (Neuve-Eglise) Churchyard, Belgium. His name is inscribed on the Royal Memorial Gate at St. John’s Church, Parramatta.