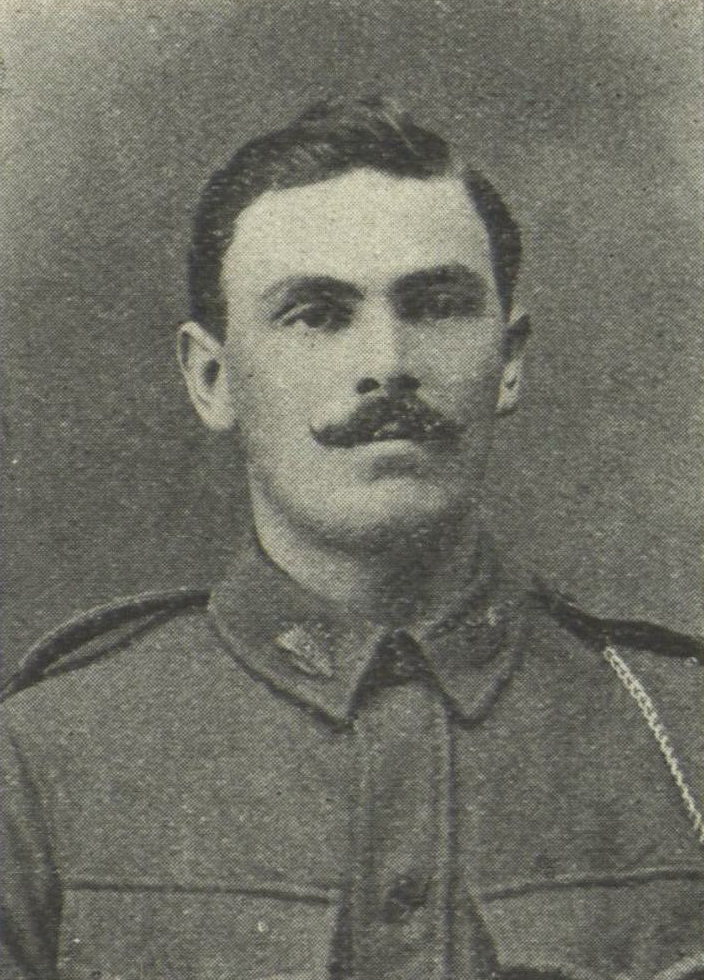 William Arthur Head, aged 25 years was born in Bristol, England and was working as a hospital attendant in North Parramatta when he enlisted on the 17 August 1914. At that time, his father was already deceased and his mother was still living in Bristol. Other members of his family were scattered across the world. He had an older brother named Harry living in Cape Town, South Africa, another brother, Alan in Canterbury, New South Wales, and a sister in Bristol, England.

His brother Alan served as a soldier in the 17 Battalion for four years. William Head served as part of the 4 Australian Infantry Battalion embarking on the HMAT ‘Euripides’ which sailed from Sydney on the 20 October 1914. Head was killed in action in Gallipoli, Dardanelles, Turkey, on the 3 May 1915. He was buried at the Lone Pine Memorial, Gallipoli Peninsula, Turkey. His name is remembered on the Roll of Honour at the Australian War Memorial at number 40 in the Commemorative Area.