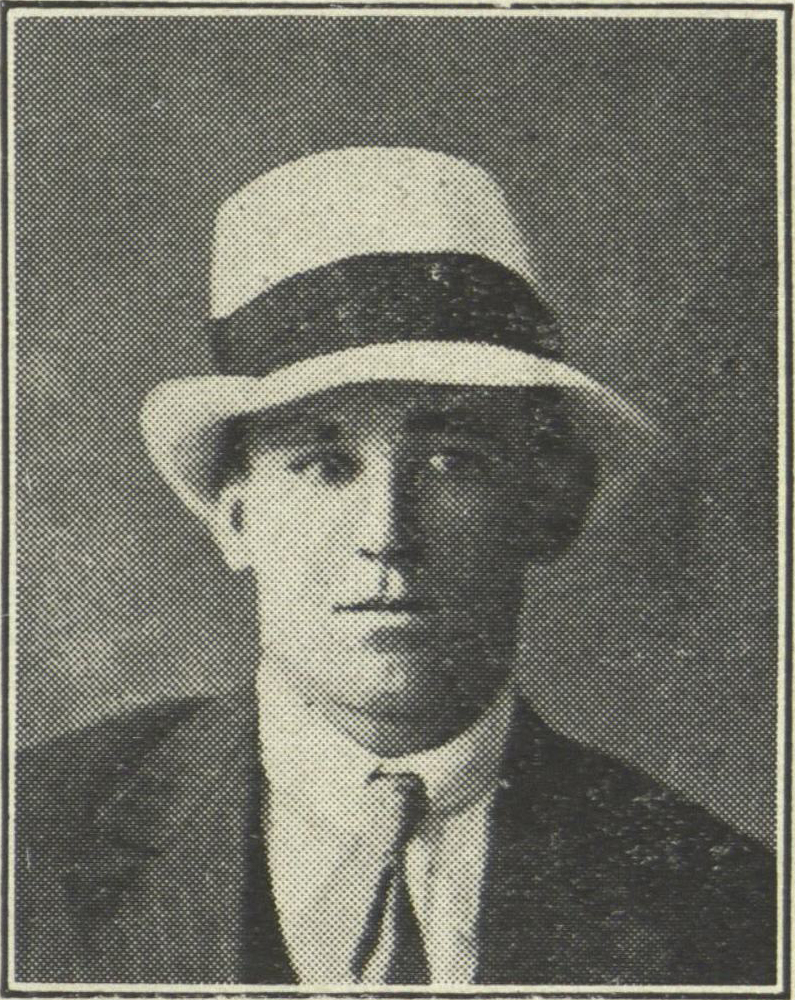 William Fredrick Freeman was a 22-year-old horse driver from Parramatta who lived with his parents, Harry N. Freeman and Kate Ada Freeman, and his siblings in Albert Street, Parramatta. He was the brother of Private Herbert Freeman, Private Percy Freeman, Private Ernest Edward Freeman, and sister to Mrs. Weedon. His brothers Herbert and Percy were both killed in the war, whilst Ernest was discharged on the grounds of being medically unfit after two years of service. He had another brother who enlisted, but was declined on the grounds of being medically unfit. He initially enlisted as an 18-year-old on 3 January 1916. On 21 March 1916 his father wrote to the Australian Imperial Force to ask for William to be discharged. In his letter, Harry Freeman explains that "I have already three sons serving, and although I gave my consent for him to join I find that I cannot carry on without him".

During this time, William was charged with being absent from his post without leave from the 23 March 1916 to the 28 March 1916. He had been staying with his sister, Mrs. Weedon, in Parramatta. Before he left camp without permission, he had told his father that he had been discharged, but his father never received any formal notice from the Australian Imperial Force. He was officially discharged on the 7 April 1916 on his father’s request. He re-enlisted on the 9 May 1917 when he was 22 years old. He embarked with his unit aboard the HMAT ‘Port Sydney’ from Sydney on the 5 May 1917. He was taken on strength at the city of Abbassia, Egypt. He was sent to hospital on the 14 March 1918, and returned to his camp on the 24 April 1918. He was transferred to the Light Horse Regiment on the 1 July 1918 and was discharged on the 28 September 1919.