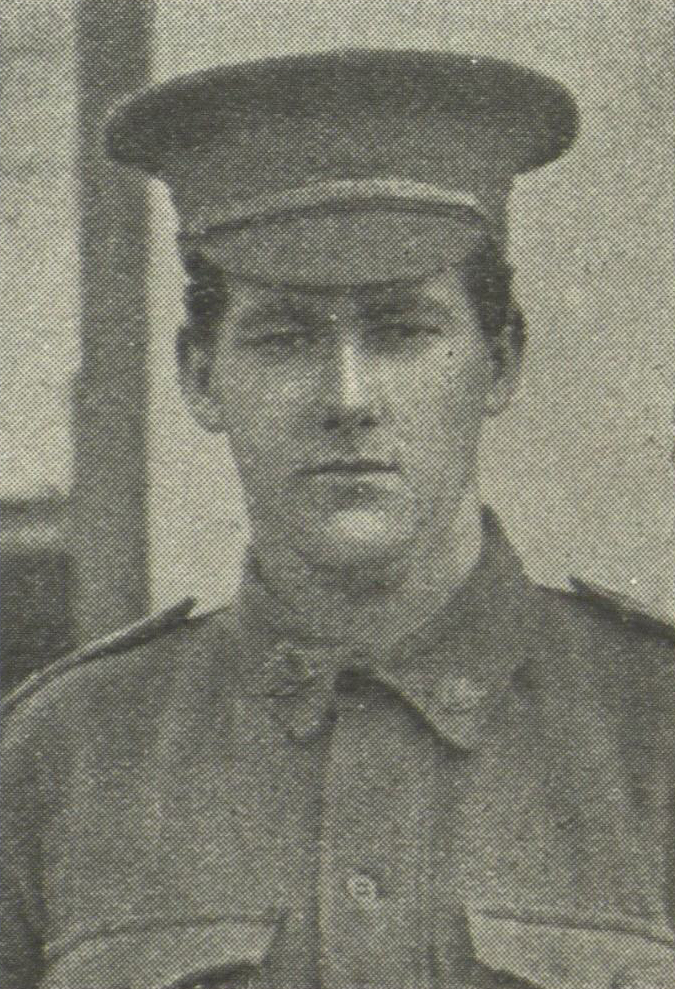 William Hawkey was a 22-year-old, police constable living in Campbell's Hill, Merrylands, with his wife Chrissie Winfred Hawkey when he enlisted on the 28 June 1915. He had married Chrissie on Saturday, the 14 August 1915 before embarking for war. Hawkey served as part of the 30 Infantry Battalion and sailed with his unit aboard HMAT ‘Beltana’ from Sydney on the 9 November 1915.

He was wounded in action in France suffering gunshot wounds to his hands and fingers.