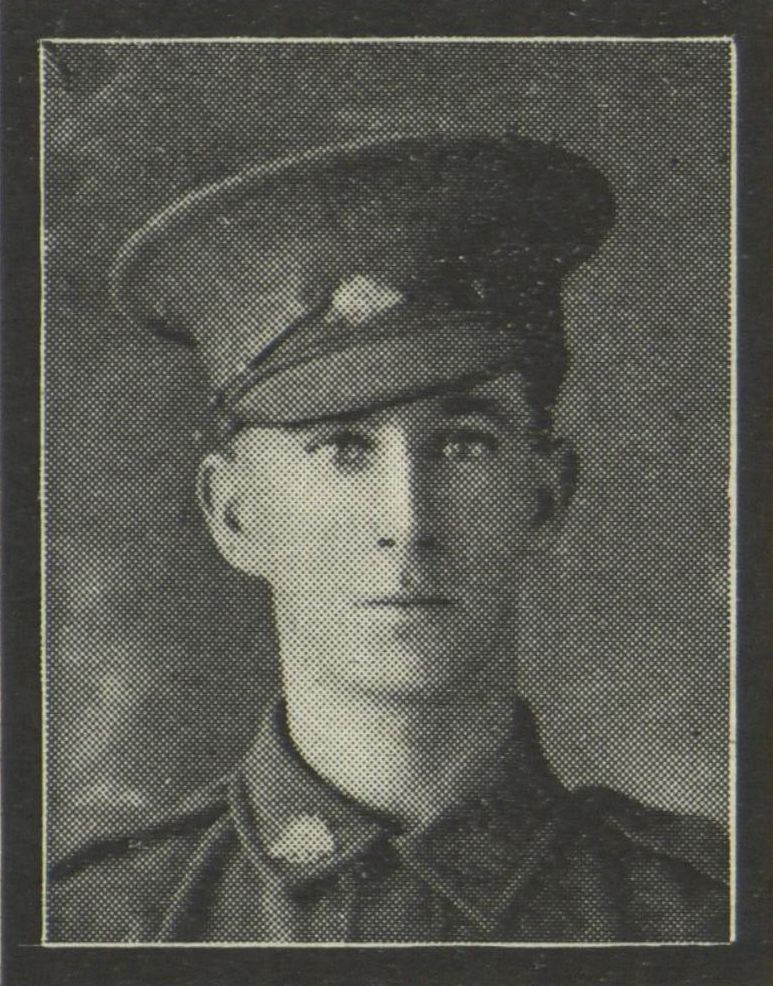 William John Johns was a 19-year-old night sweeper from Glebe, New South Wales and was married to Mrs. Lillian Johns of Broughton Street, Glebe, New South Wales. The couple had one son, William Benjamin David Johns. He enlisted on 20 March 1916 and embarked with his unit aboard the HMAT ‘Port Sydney’ from Sydney on 4 September 1916 with the rank of Private. He proceeded overseas to France aboard the ‘Princess Victoria’ on 14 December 1916 and was taken on strength on 25 December 1916. He was reported missing in France on 2 April 1917, and was later confirmed killed in action on that day aged 20 years. He was buried in Villers-Bretonneux Memorial, France. His name is also remembered in the Commemorative Area at the Australian War Memorial.