World War One & Prisoners of War 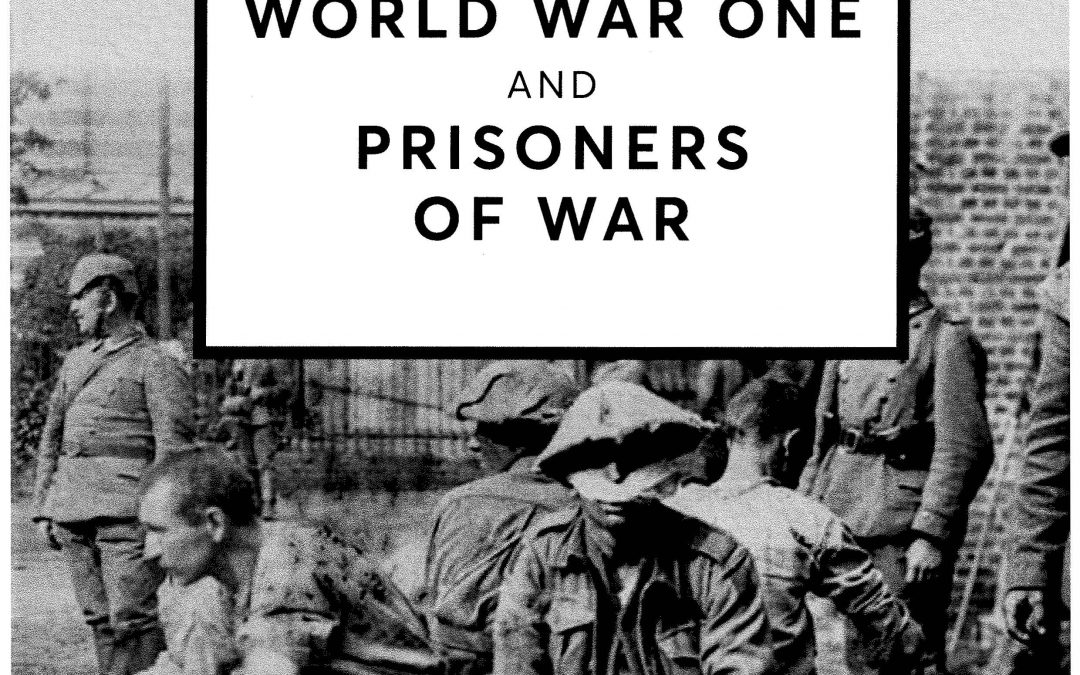 Over 4000 Australians were captured by the Germans on the Western Front between 1916 and 1918. Nine per cent of these prisoners died in captivity. A total of 395 Australians died during captivity in the First World War.

The team in Research Services have prepared and posted hundreds of biographical stories and accounts of events which relate to the actions of Parramatta servicemen and women during World War One. Please click on the link to read the book World War One & Prisoners of War