World War One & Served in Palestine 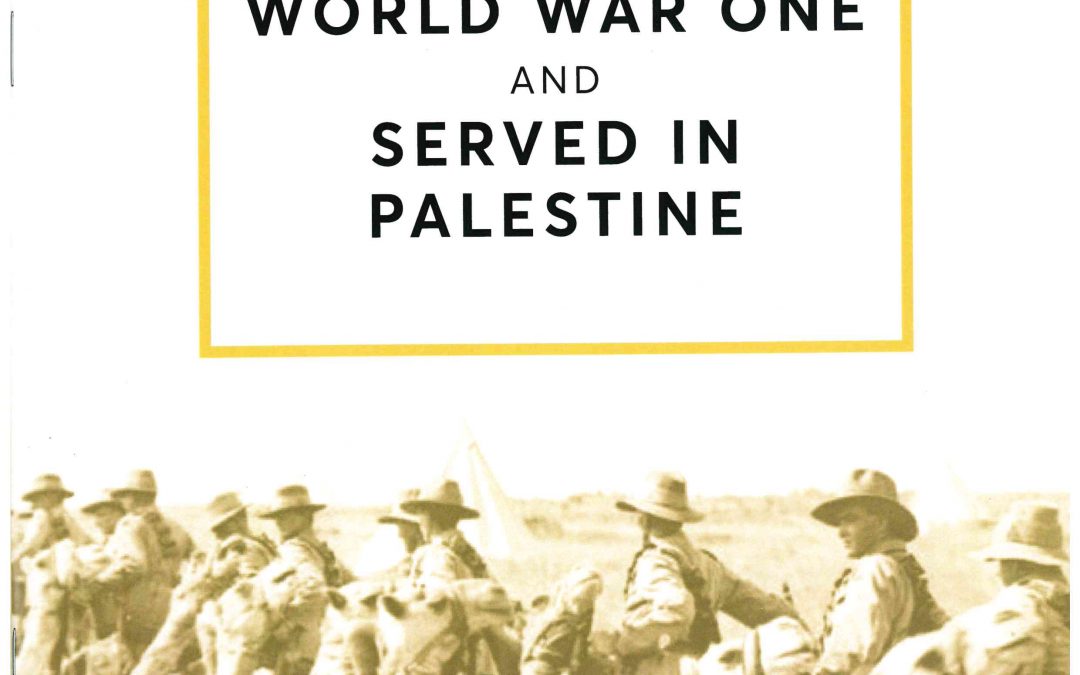 In Palestine and Syria during World War One, total battle casualties for the Australian Imperial Force in this campaign were 416 officers and 4435 other ranks, with 96 officers and 1278 enlisted men dying from wounds and disease.

Soldiers in this book fought in the Palestine and Gaza Campaigns of the war. The ANZAC Mounted Division which included members of the 1, the 4 ,8, 9, 11 and the 12 Australian Light Horse Regiment. Some of whom were Lancers from Parramatta.

The team in Research Services have prepared and posted hundreds of biographical stories and accounts of events which relate to the actions of Parramatta servicemen and women during World War One. Please read the book by clicking on the link World War One & Served in Palestine