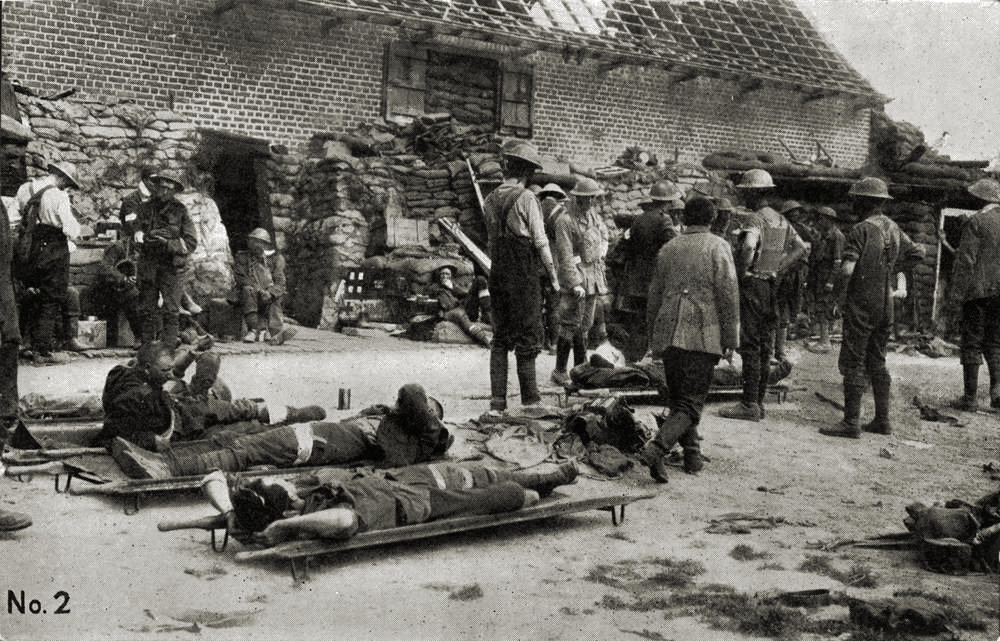 The table above outline the approximate expenditures of various world nations during World War II. The U.S.A. spent the most on the war, just over 340 billion dollars. All together, this table, which includes more than 15 countries and its allies, totals 1,301.316 billion dollars.