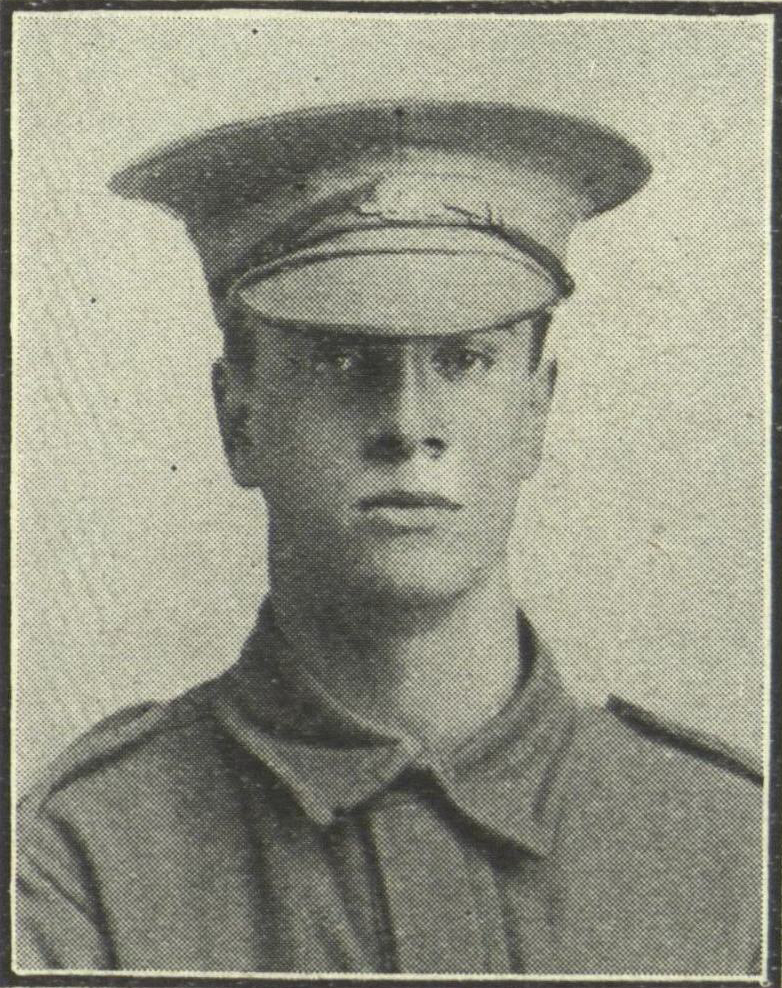 Private Thomas Harrison Dobson was born on the 1 November 1893 in Corsett England to Harrison Watson and Elizabeth Dobson. At the time of his enlistment on the 18 July 1915, Thomas was employed at Parramatta Murray Brothers as a piano repairer and tuner. He registered his mother Elizabeth as his next of kin, and they were living together at 52 Susan Street, Auburn. Initially, with the service number 3288, he was deployed to the 1 Australian Infantry Battalion 11 Reinforcement, but by 13 February 1916 he was transferred to the 53 Battalion at Tel-el-Kebir, Egypt. On the 20 July 1916 whilst fighting on the Front in France it was reported he was a Prisoner of War and interned in the Prisoner of War (POW) camp in Dulmen Germany. On the 29 November 1918 he was repatriated to England and returned to Australia on the 5 March 1919. Thomas received the Star Medal, British War Medal and Victory Medal for his military contribution. [1]

Between the two world wars Thomas married Charlotte Noble in Mosman in 1926 and they lived in Warriewood, New South Wales.

On the 12 January 1942 Thomas reenlisted in the Australian Army to serve again in a world war. He was posted to the 2 Garrison Battalion as a Private with the service number N388475. He registered his wife Charlotte Dobson as his next of kin. [2]

The Garrison Battalions were the part of the Australian Army that was assigned to the security of the Australian mainland and coastal defence. They were mainly composed of World War One veterans. The 2 Garrison Battalion which was formed primarily for coastal defence was stationed at the Sydney Showgrounds, Long Bay and North Head. [3] It was a separate unit from September 1939 until 2 December 1943 when it was merged with the 41 Battalion, forming the 41/2 Battalion. They remained as a unit until they disbanded on the 17 December 1945 as part of the demobilisation process. [4] On the 5 February 1944 Thomas was discharged from the Australian Army. He died on the 7 April 1977 at the Concord Repatriation General Hospital and his service was held at the Northern Suburbs Crematorium chapel.