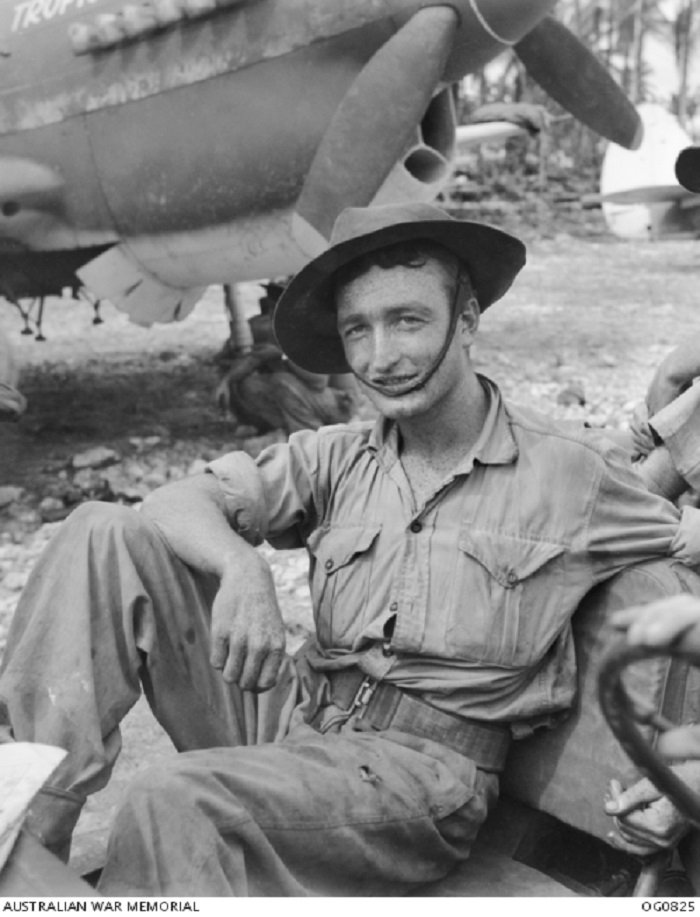 Corporal William Thomas Watts was born in Forbes on the 29 October 1920, and enlisted in the Royal Australian Air Force (RAAF) in Parramatta on the 2 June 1940. William was living at 101 Church Street Parramatta at the time with his father Thomas Watts whom he listed as his next of kin. William was trained as a Fitter by the RAAF and conducted his engineering training at the No. 1 Engineering School Royal Australian Air Force Showgrounds in Ascot Vale NSW with the service number 15423. Prior to enlisting William had been working at the Locomotive Workshops in Eveleigh for the NSW Department of Railways. [1] 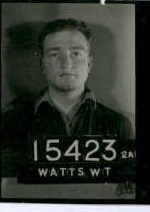 William was posted at the RAAF 2 Personnel Training Depot at Bradfield Park NSW, now known as Lindfield, at the time of his discharge on the 11 December 1945. He received the service medal the Pacific Star which was received by British and Commonwealth personnel who served in the Pacific between 8 December 1941 and 2 September 1945. [3] He also received the War Medal 1939–1945 for his military service.

[2] Wikipedia Contributors. (2019). No. 76 Squadron RAAF.  In Wikipedia, the free Encyclopaedia. Retrieved from https://en.wikipedia.org/wiki/No._76_Squadron_RAAF

Lisa
That’s my grandad! He was a magnificent human.