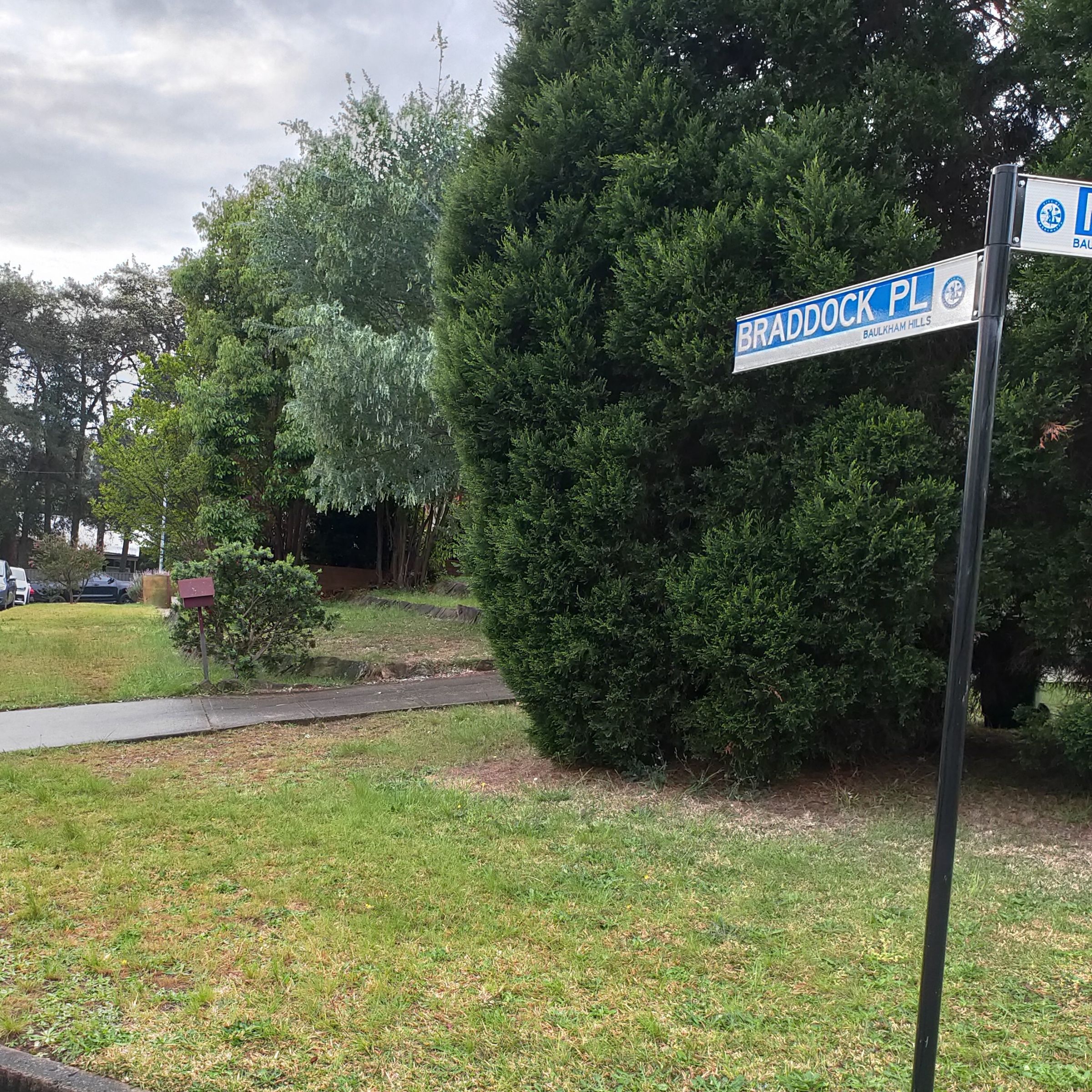 The suburb of Baulkham Hills lies within the County of Cumberland, approximately 5 kilometres north of the Parramatta Central Business District. A small area of the suburb bounded by Gooden Road, Naomi Road North, Windsor Road, Russell Street and the M2 Hills Motorway lies within the North Rocks Ward of the City of Parramatta.

The name Baulkham Hills was in use from about 1801-2 and there is no official record for the naming of the district. Possible sources for the name come from a legend that says the suburb was named by angry bullock drivers because the bullocks would “baulk” at the steep slope on the run from Parramatta. The other probability is Andrew McDougall named the area after his home Buckholm Hills in Scotland.

For more information, here is our brief history on Baulkham Hills

Disclaimer: We have tried our best to provide a reason behind how these public roads and streets in Baulkham Hills listed got their names but should there be any discrepancies or if you can help us fill in the gaps, please contact us using our online enquiries form.