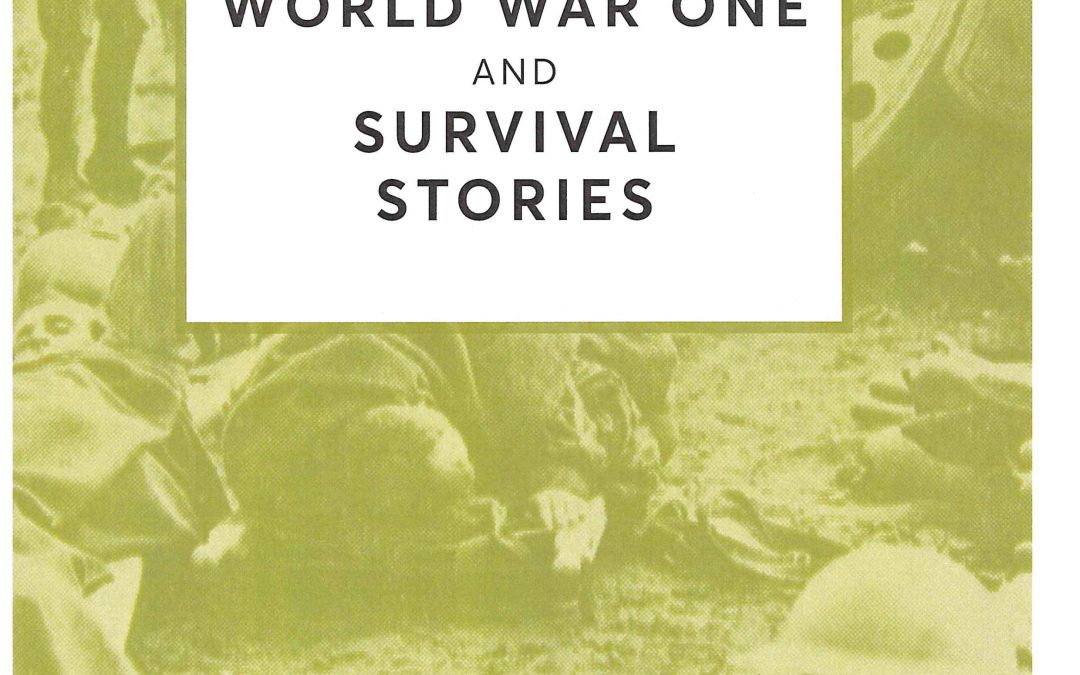 Australia’s involvement in World War One began on 4 August 1914. Sadly, many of these soldiers, sailors, airmen, medical support staff and nurses didn’t make it home. Their courage, sacrifice, hardship and losses brought a new maturity to our nation. In the face of atrocity and adversary, this publication recounts some of the survival stories of the men who enlisted and ultimately returned home.

Soldiers in this book fought in the Palestine and Gaza Campaigns of the war. The ANZAC Mounted Division which included members of the 1, the 4 ,8, 9, 11 and the 12 Australian Light Horse Regiment. Some of whom were Lancers from Parramatta.

Please read the book by clicking on the link: Survival Stories