Considered to be a great sporting event and national success story 'From the moment the first stock horse and rider galloped in to the centre of the opening-ceremony stage...the public sentiment became one of overwhelming confidence. the weather remained friendly... the venues, the crowd control and the public transport system were perfect, the volunteers a delight... for 17 days, from opening to closing, the whole experience had an almost other-worldly quality to it. To be in the streets was to be surrounded by a smile.. The mood of mutual enjoyment was infectious and at times a little dream-like... Like all Olympic Games, Sydney 2000 showcased heroes and heroines and yielded lifetime memories that encapsulated proud and improbable spectacles, as well as performances that prickled our deepest emotions... 10,561 athletes from 200 countries competed for 300 gold medals. (Gordon, 2003, p191-3)

Dame Tanni Grey-Thompson, multiple Paralympic gold medallist for Great Britain, later said of the Sydney Games: "Sydney 2000 will always hold a special place in the hearts of everyone who was there. The Aussies love their sport and they treated us simply as sportsmen and women. We weren’t regarded as role models or inspirations, we were competitors. Some of us won gold medals, most didn’t, but, hey, that’s life. Sydney was phenomenal because, from day one, you felt there was something extraordinarily special in the air. Sydney was an athletic Disneyland, it was where magic happened. It probably marked the time and place when Paralympians genuinely became part of the Olympic Movement."

Juan Antonio Samaranch, President of International Olympic Committee (IOC) famously stated at the conclusion to the games: 'You have presented to the world the best Olympic Games ever' (Gordon, 2003, 191)

Revisit all the magic moments, and memories of Parramatta, during the Greatest Games Ever - that were 'Sydney Olympics 2000' -  right here through our stories and pictures or download our epub! 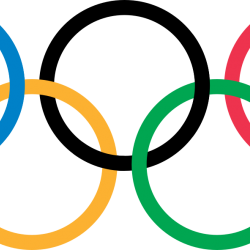 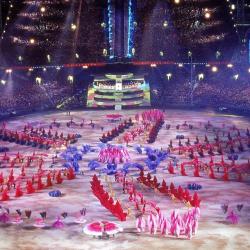 Sydney Olympics 2000
by Neera Sahni Australia was the host nation for the 2000 Summer Olympics in Sydney.&nbsp; The Sydney 2000 Olympic... 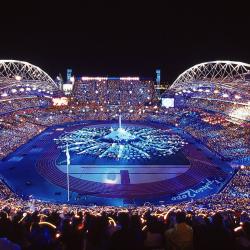 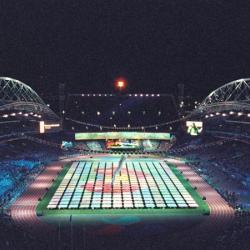 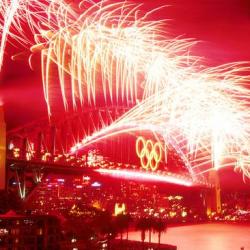 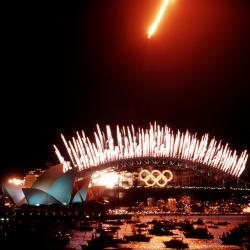 Sydney Olympics 2000 - Relive the Magic
By Neera Sahni To mark the 20th anniversary of Sydney Olympics, let us revisit all the magic moments of the Greatest ... 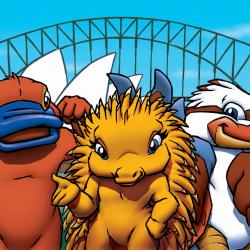 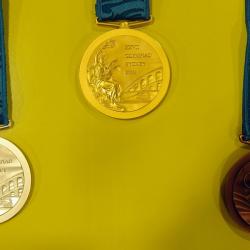 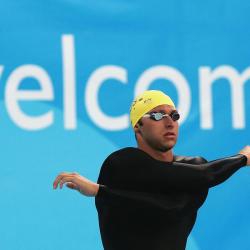 Sydney Olympics 2000 - Ian Thorpe
by Emma Stockburn Ian Thorpe, was born on October 13, 1982 in Milperra, a suburb of Sydney. Thorpe is the most decora... 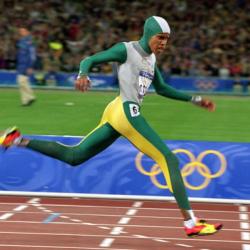 Sydney Olympics 2000 - Cathy Freeman
by Emma Stockburn Cathy Freeman was born in Makay QLD in 1973, three hours from her extended family who lived at Woor... 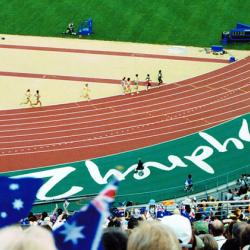