Indian Migrants: Their Culture and Stories

Parramatta is a place of deep belonging, going back thousands of generations, with a rich history of waves of settlement coming from across the globe – particularly from India, China, South Korea, Lebanon, Greece and other nations who have settled in Parramatta.

Following the first arrival of Europeans, successive waves of migration – from labour migration, family reunions and chain migration to refugee movements and, increasingly, growing volumes of temporary and skills-based migration have shaped the culture and identity of Parramatta as a city.

Now Parramatta is emerging as a cosmopolitan global city, we will continue to look to a diverse range of migration experiences, beyond those of early colonial settlement, as central to its unique cultural identity.

Indian migration has increased dramatically in recent years.  The rise in Australia's Indian population reflects the influence of Australia’s skilled migration program. Today, Indians comprise the second largest overseas-born community in Parramatta. By country of birth, Parramatta is second largest to Blacktown’s Indian-born population. By language, Parramatta has by far the largest number of Gugerati speakers, followed by neighbouring Cumberland, and the second-highest number of Punjabi speakers, the third-highest number of Hindi speakers. 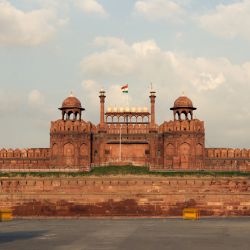 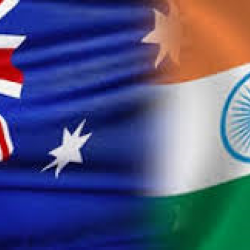 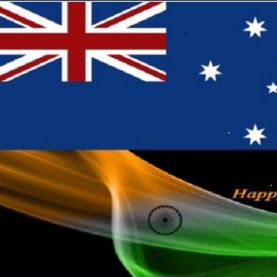 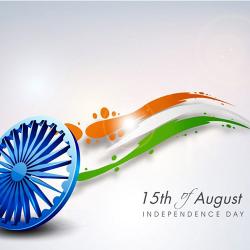 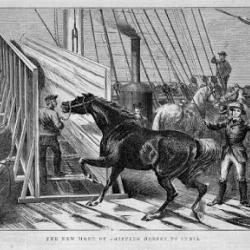 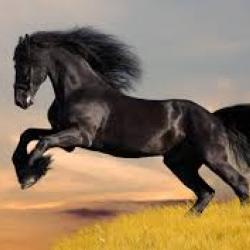 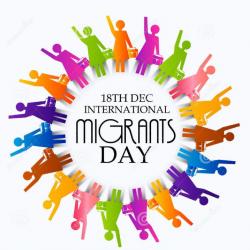 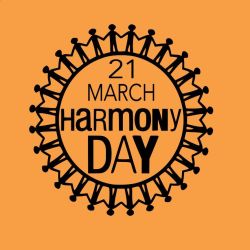 Harmony Day: a celebration of cultural diversity of Australia
Culture, Festivals and Rituals 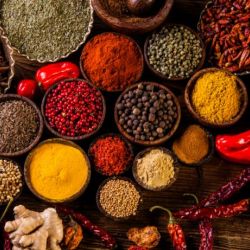 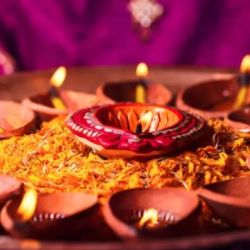 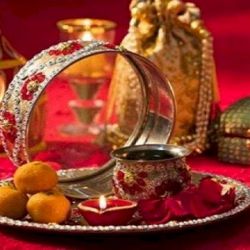 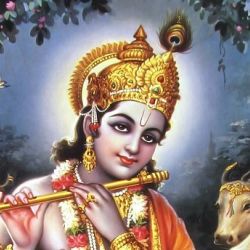 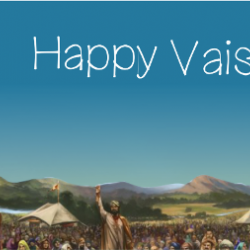 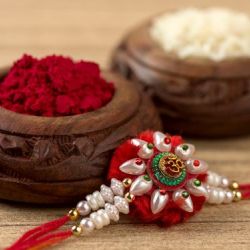 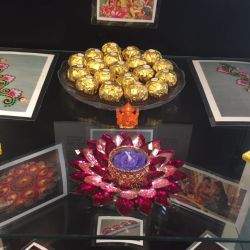 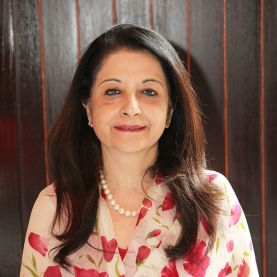 Mala Mehta and Hindi in Parramatta 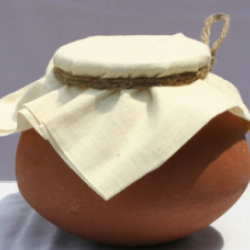 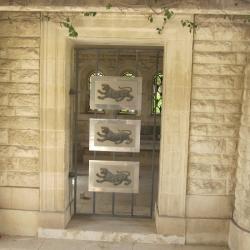 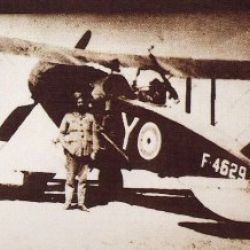 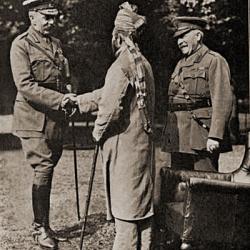 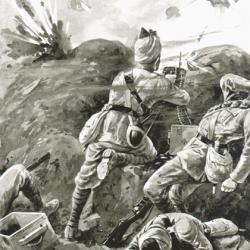 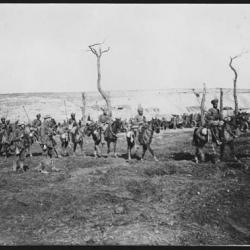 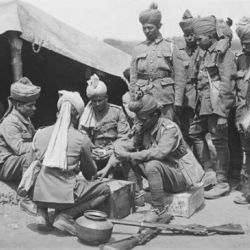 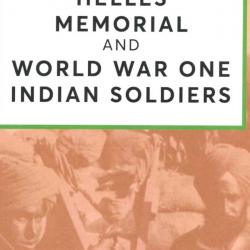 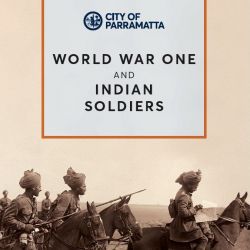 World War One and Indian Soldiers