City of Parramatta Lord Mayor Bob Dwyer was elected at a Council meeting on Monday 23 September 2019, with Councillor Michelle Garrard named Deputy Lord Mayor for a period of twelve months.

The following information focuses on historical research from the 2011 publication “A Grand Type of Citizen” A Guide to the Mayors and Lord Mayors of Parramatta 1861-2011. The page draws primarily on the research of  Shayne Bray, former Local Studies Librarian at the Heritage Centre and compiler of “A Grand Type of Citizen“. As the introduction of this publication stated, ” for the first time, the disparate information available on Parramatta’s Mayors and Lord Mayors has been brought together in a single resource, not only for interested researchers, but as a way of exploring the heritage and identity of Parramatta. The information on these pages provides an insight into the governance of the region and provides a glimpse into the personal stories of those who undertook to lead Parramatta as it moved from a fledgling colonial outpost to a vibrant, sophisticated city.”… More from a “Grand Type of Citizen“ 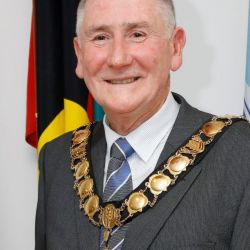 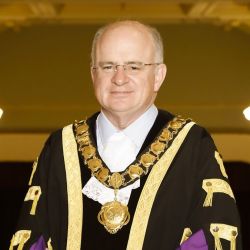 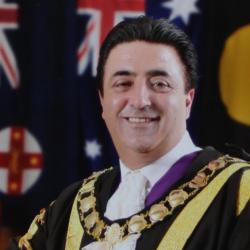 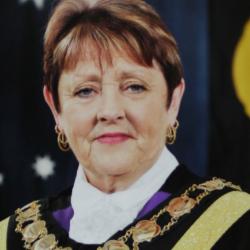 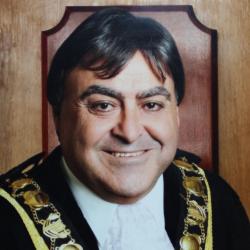 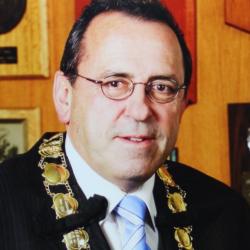 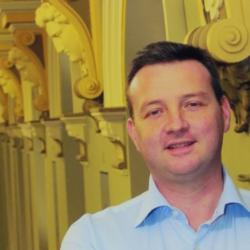 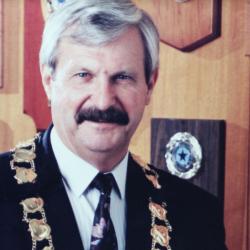 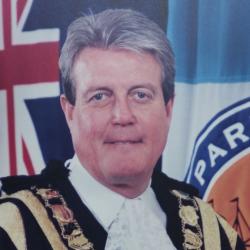 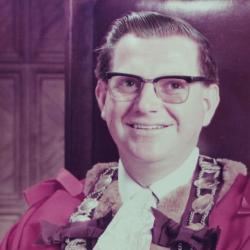 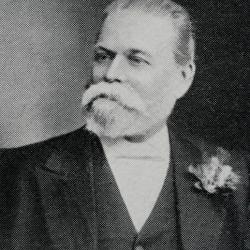 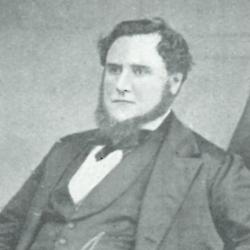 John Williams 1861
John Williams was elected Parramatta’s first Mayor on 2 January 1862 and resigned his Mayorship shortly after on 3...